"Does anybody really read this sh*t?!"

I’m a writer. I have always been a writer since my early days in advertising—a copywriter then, for 45 years, actually—the last 25 of those years also a columnist in the East Hampton Star. 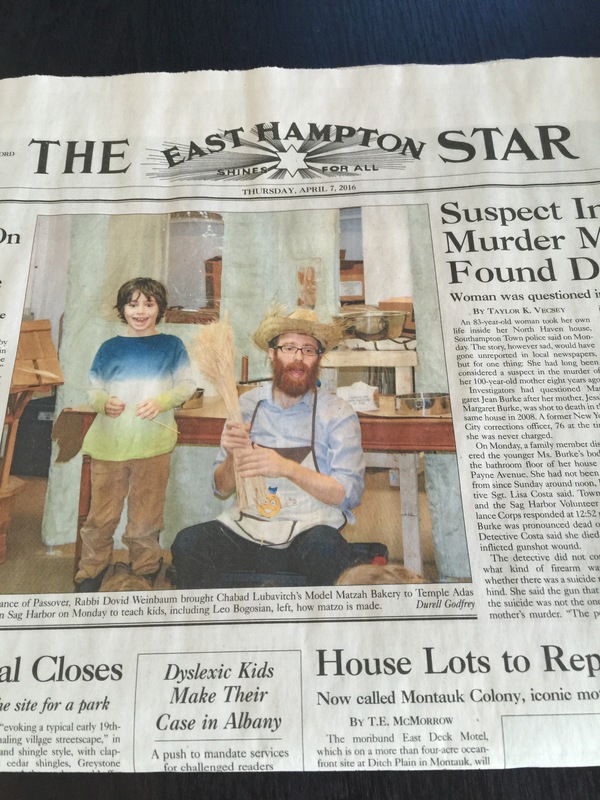 Dozens and dozens of my stories have appeared; so many that there are two books, compilations of columns, out there (and available at amazon.com). I won’t be so crass as to point out the names of the books, but then, nobody reads anyway, but you can find them if you Google me.

I read, as well as write. 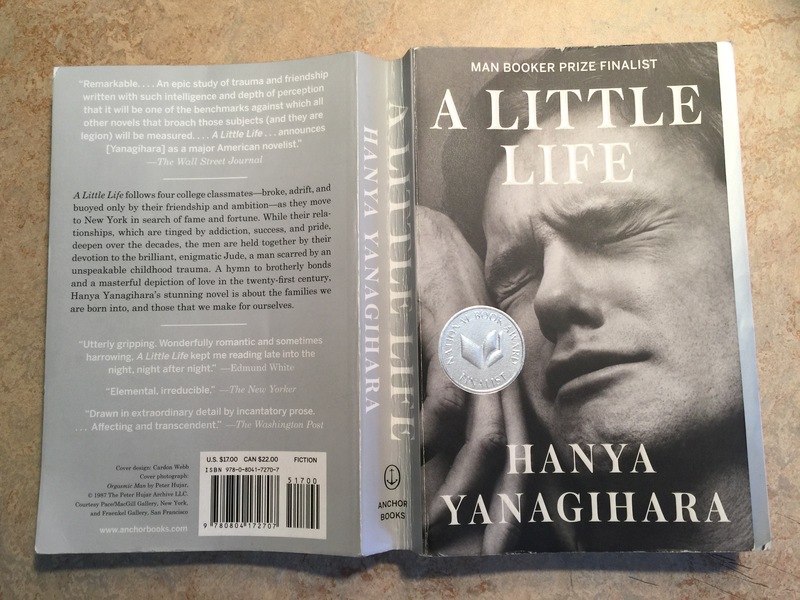 I’m impressed with writers. Being one is lonely and, as I repeat myself, no one reads anymore.

Barnes & Noble, at my corner of 8th Street and 6th Avenue has been shuttered for about five years. 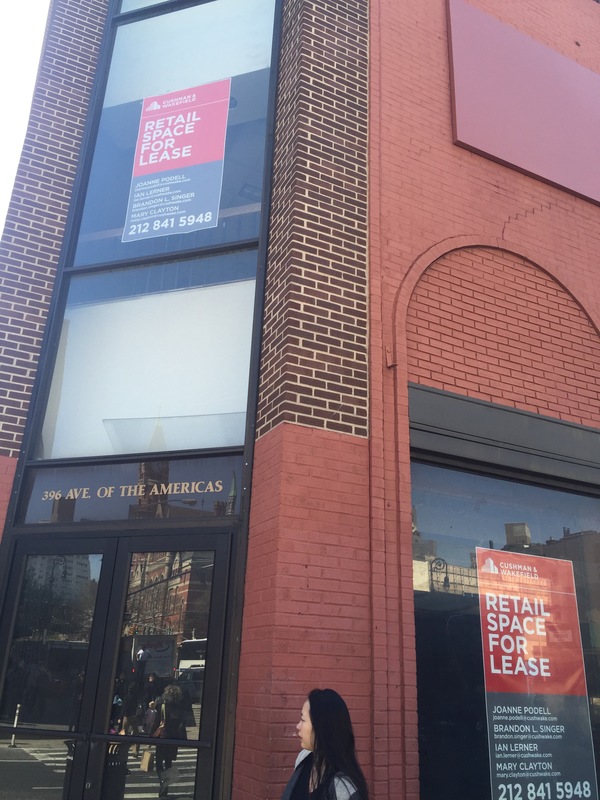 Borders is on life support. Amazon resorts to selling dresses and many other things other than books.

As a younger writer, anonymous when you write ads until you get known for them, you don’t get much acknowledgment. I spent dozens of decades writing headlines and scripts and body copy. 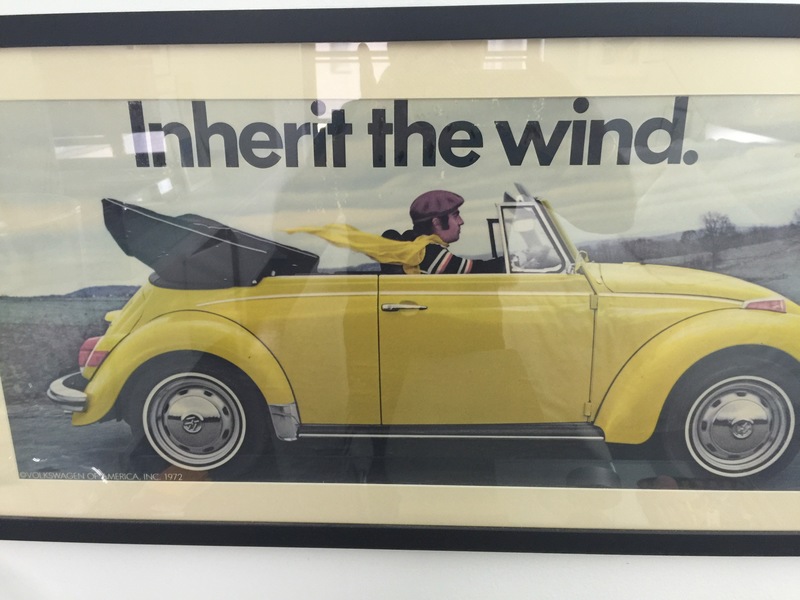 I still dream in headlines, dream about presenting commercial ideas to clients, and often with visions of my last humorless and annoying boss. I wake up in a sweat, glad it’s a dream and not my new reality. As a friend, also one in advertising also retired, said recently: “What a good time to not be in advertising!”

Did anybody really read all those words of body copy, the text that accompanies a headline and a visual, usually found at the bottom of the page?

As I said, simultaneously with the ad career, I got more seriously published. My first story in the “Star” 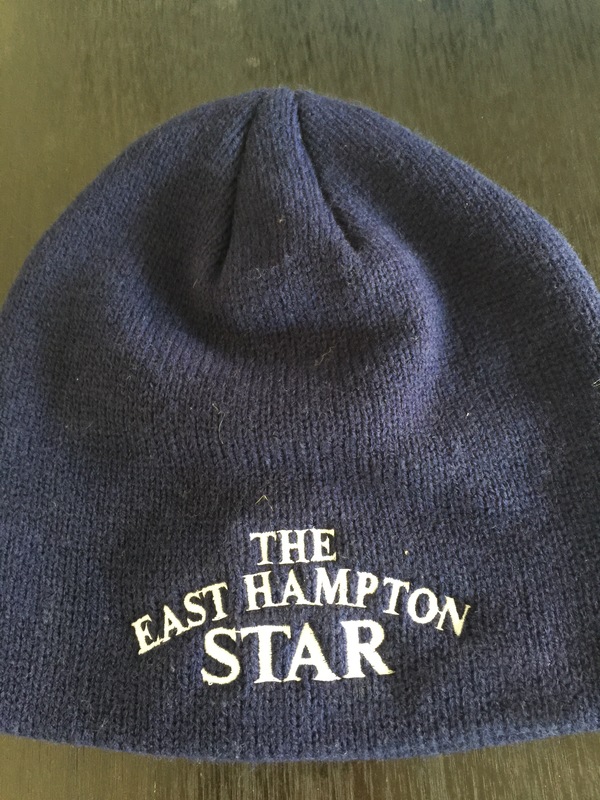 was called “South of Highway Robbery” about a robbery that took place in my south of highway (duh) Amagansett beach house. 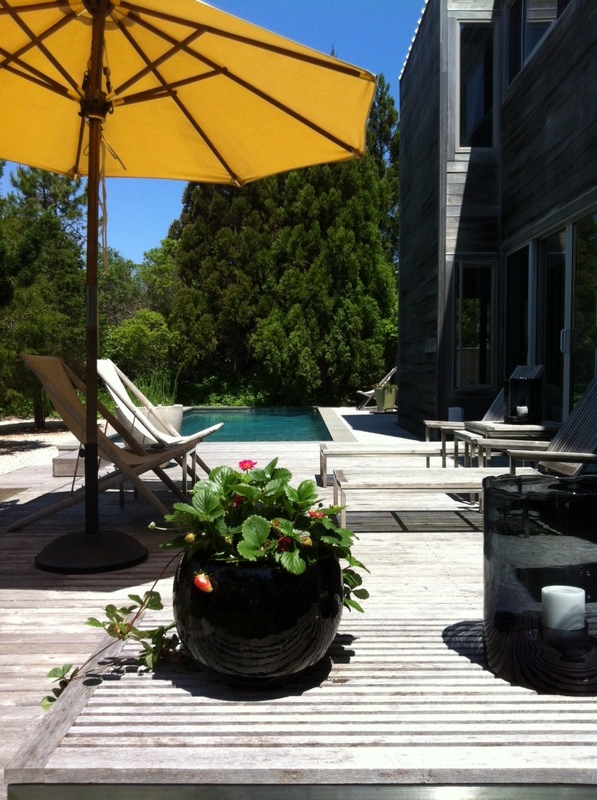 The story ran and I floated on air; gathered maybe three dozen “Stars” and handed them out. All I needed was a newsboy cap.

I waited the next week to see the barrage of mail responses that would appear about my piece. Nothing.

I thought Steven Spielberg would see it and decide it’s the fun basis for a movie. I would, of course, write the screenplay. 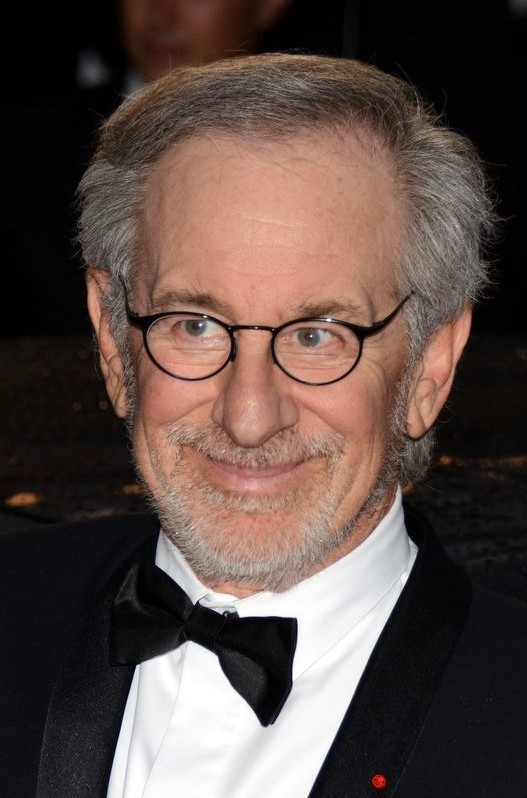 No Steven. Not one phone call even from an assistant. Only the people who I handed the paper out to (and I’m not even sure many of them even read it!) made some vague reference when I saw them the next time.

I was, and am, undeterred. All through the 90s, the 00s, more stories appear. I hear not a peep. Does anybody really read this sh*t?!

(really the reason why I joined Facebook in the first place and now, I can’t keep my fingers and my eyeballs from the site) and my 500-odd friends—490 of them I don’t know who they are, will be able to respond!

It worked! I finally got to hear that people did read my stuff and were charmed by the sh*t. (Charmed maybe an overstatement. Let’s just say it was clear by their comments that they had actually read said stories.)

But then, something miraculous happened as my late 60s came barreling my way. 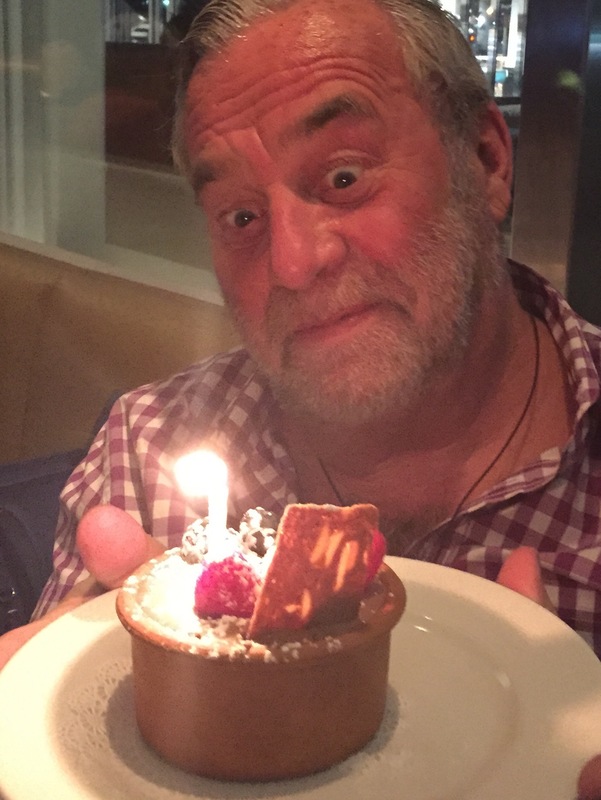 So here is this blog. I don’t put out there much at all. I write the stories mostly at the glorious “Writer’s Room” in the Village (check it out, if you got this far in this piece) for myself.

To get something that’s inside of me outside of me. On paper. Online. On and on.

The blog is filled with stories and I sometimes look back on them, but I oddly, conversely, don’t much care who reads them. 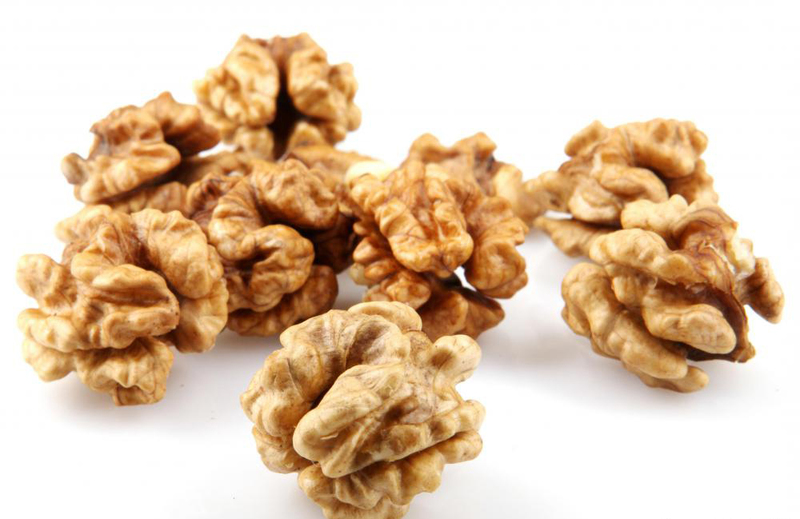 After all these years of wanting to be known for my writing?

Do other writers out there (if you other writers got this far) agree with that? It took 50-odd years for me to get to that. To get to not caring. Not caring if anybody really reads my shit, ever or at all.

(Oh. And you can not read all of my blogs right here. Right now!)

Every Day is Sunday

Well, to be perfectly frank, today isn’t like a Sunday, exactly. Only because I’m seeing a Wednesday matinee of...

I love musicals. Maybe you have seen me here, writing about them. And my encounters with...