We were all thin once. Well, many of us were.

I never really thought of myself as thin—chubby as a baby, I lost 30 pounds during my high school years. From 170 to 140 in no less than three months. Eating salads and chicken. (I didn’t drink then.) 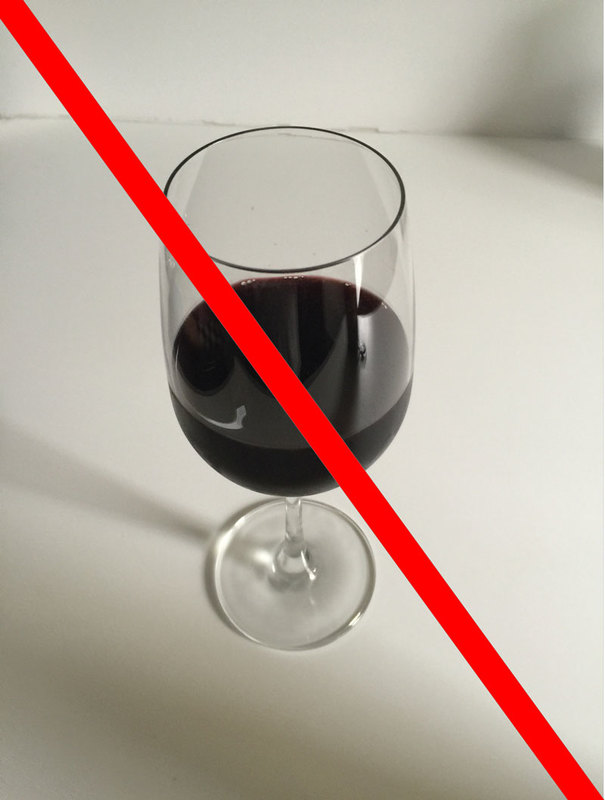 I never did get any thinner. Perhaps, as low as 138 when I was 19 and had a tonsilectome. I didn’t eat for a week except for small bits of ice cream.

It ain’t all my fault, believe me. Honestly. Medications have had a lot to do with the weight gain and I’m not (exactly) complaining. The meds did sort of work, they did the job they were meant to do, even if weight gain was a well-known side effect. 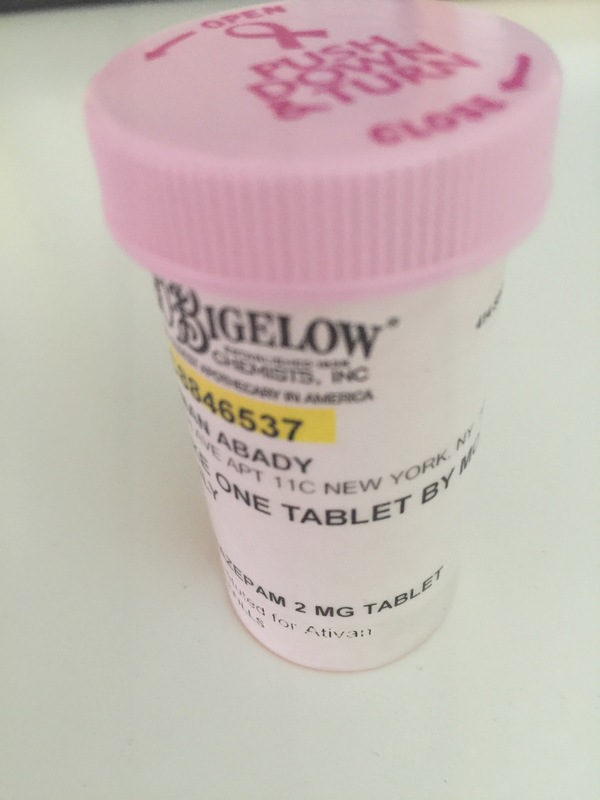 The drug: Pristiq. The diagnosis: depression. So who isn’t? And who doesn’t take a Pristiq or a Prozac (even dogs do) or a Wellbutrin?

“I’m trying to stop smoking, so I take Wellbutrin—it works for depression, too!”

I didn’t say that. I heard a friend say that.

Pills now seem to have multiple uses now, cures for this and that. My pill puts on weight, period. 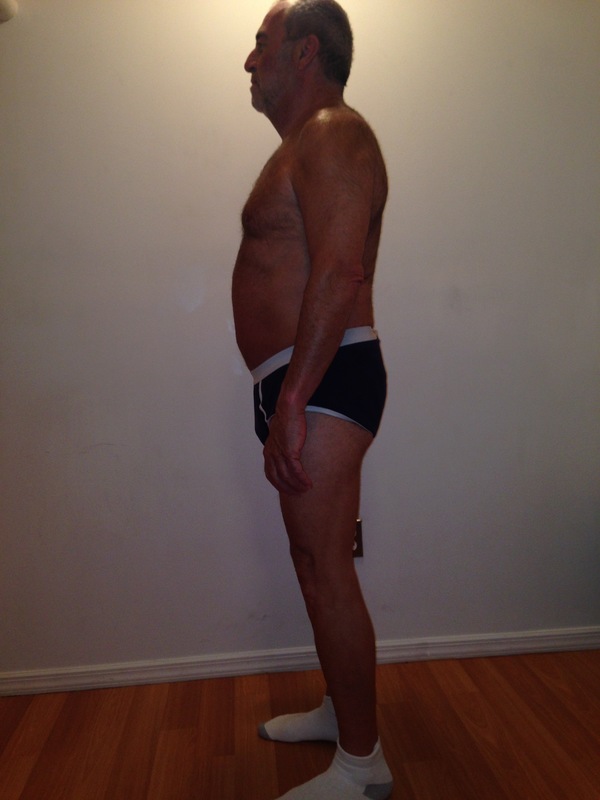 I guess you need a little history. I lost a job, a career, in fact—no great loss at the end of it…but at the start of it! Just so you have a bit of reference there, this is a poster I wrote for Volkswagen in 1972. I also was the model... 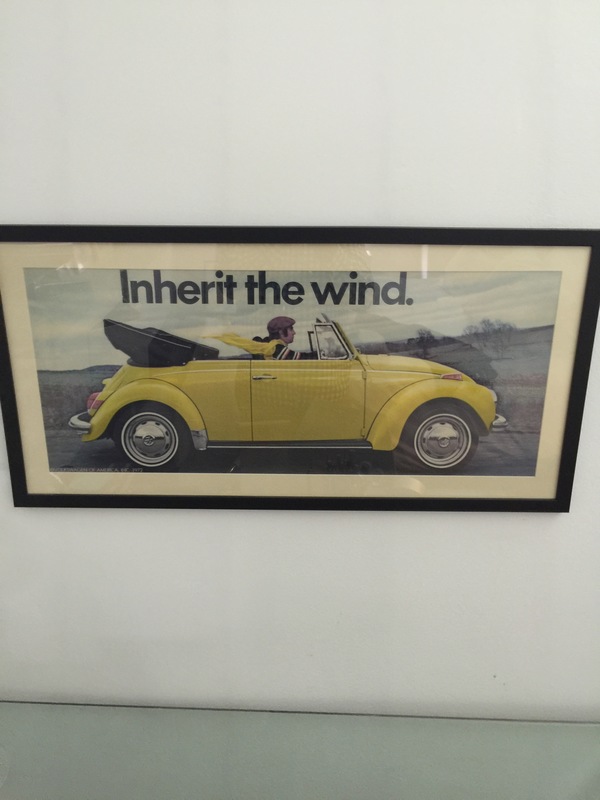 But the loss of the career, the job, sent me a bit spinning…but not in the stationary bicycle variety. In fact, entering a dark place. 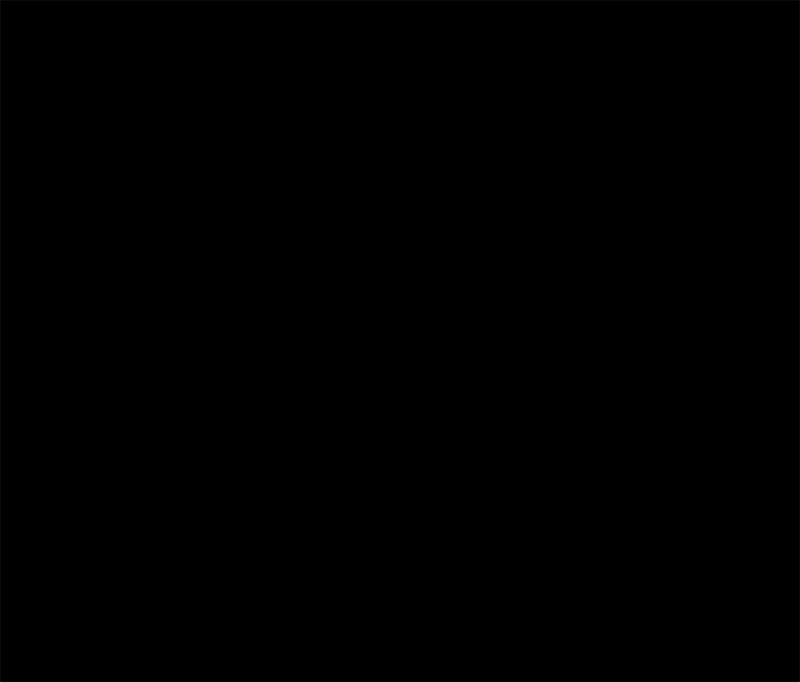 Back to therapy. Back on anti-depressants—yes, back, I had a period of same around the age of 40, but, I believe, I have my Aunt Charlotte’s genetics to blame. Or my Uncle Dave’s. Or…

All right. They are all long gone, even if often depressed, in their 80s. Pills were not so prevalent then. (I did have an aunt who went through electric-shock therapy in the 1950s.)

So. These anti-depressants. The first three regimens of them did not work. I found my weight slipping down to 165 as I didn’t care for food at all. I ate nothing. (I weighed around 180 pounds before the roof fell in on me.).

The pills. Finally, Pristiq got me better. My appetite surged. Pizzas and pastas and… 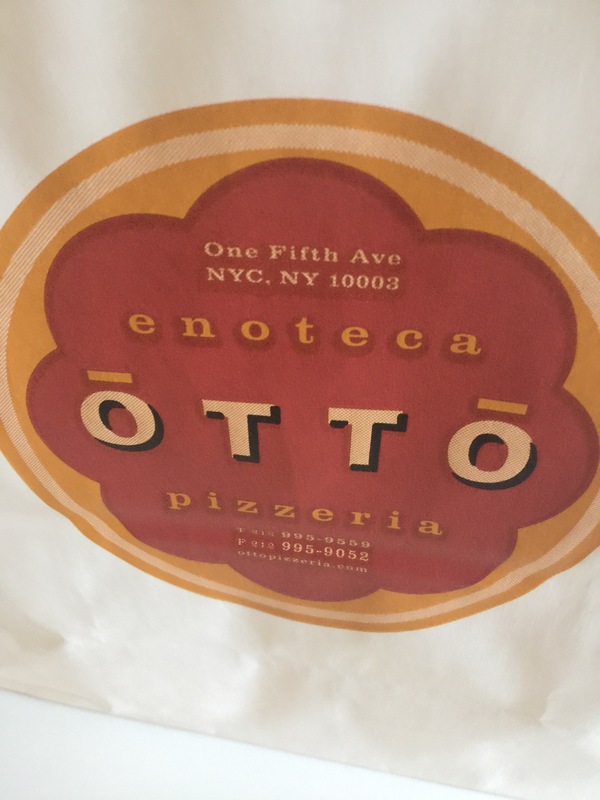 Pants had to be let out at the waist. My ordinarily 34” waistbands in jeans and all, was ratcheting up to 36”, all the while, I’m hoping I can't possibly go up to a 40” waist! Does Prada make pants at that size? (I believe J. Crew does.)

The thing is, at this juncture, at this up-there weight, it is rather hard to lose. I blame my Aunt Mimi and my grandmother Mazal—women as square as a block of granite, stocky, short, heavy. I diet a month and nothing happens. I try Adkins for three weeks and nothing changes. So I go back to the pasta and the red wine. Why bother?

Funny, though, how some people take it upon themselves to remind you that you are now fat. A guy in my building’s elevator (no slim Jim him) that I’ve know peripherally for 25 years, said to me, while I entered the elevator, sweating heavily during a very hot July afternoon,: “you wouldn’t sweat so much if you weren’t so fat!”

Another guy from the building I’ve also known forever saw me just the other day. Not sweating; nor is he thin—he’s 80.  “Wow, you look fat!”

I was wearing a silver puffy jacket from Uniqlo. It’s XL and you know how those horizontal stripes can be killer even for the moderately overweight. 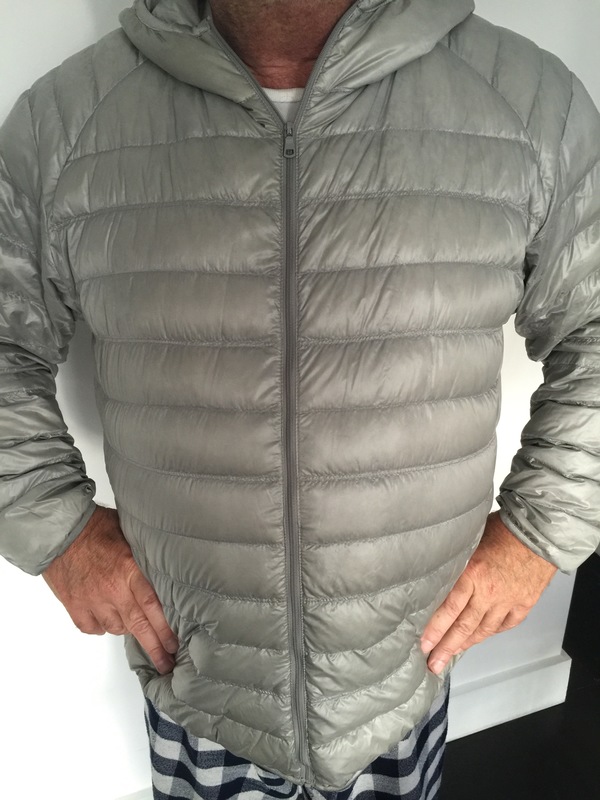 I say moderately because everyone wants or needs to lose ten pounds. So many people say that. But 20 pounds? 25 pounds? Can I ever get back to 175 again? Losing that amount of weight, at my age—67, again, if you are paying attention, seems like pushing a boulder uphill at a 90-degree angle. I look at myself naked and, below my nipples, and there is what appears to be a large, solid mass of boulder. 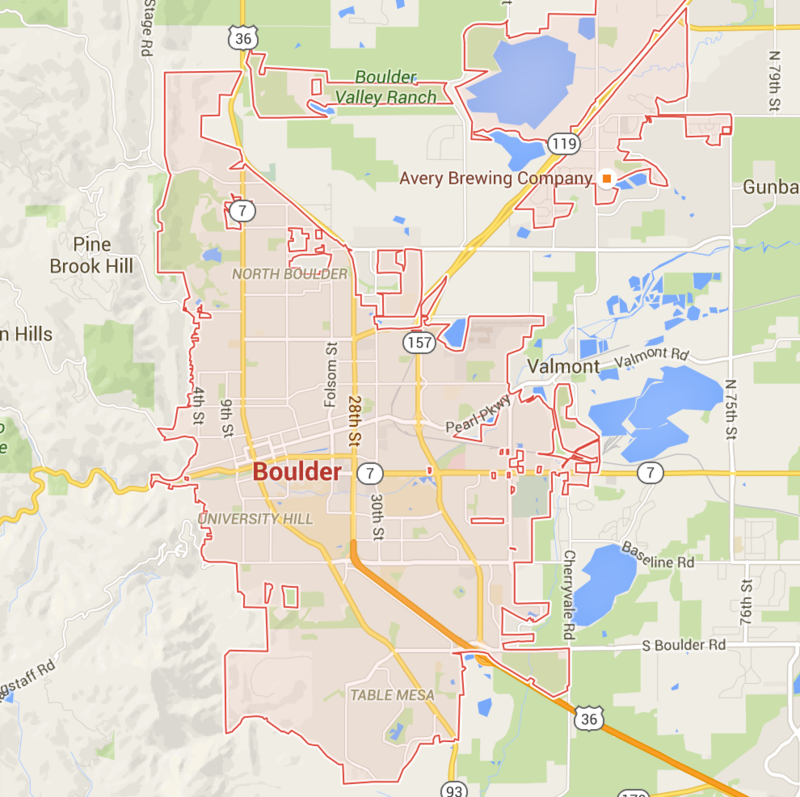 But on days when I’m feeling good, most days now, some days, anyway, I can walk a little taller in a black Issey Miyake suit and a crisp white (J. Crew) shirt, and look pretty good. Not trim, exactly. Robust, maybe. Successful. Anyway, well-fed.

So many people have weight issues. When I was thin, decades ago, I still thought I was fat. Now that I am actually fat, I’m kind of growing into myself. What choice do I have?

Look at Oprah. Why can’t she lose weight, although this might be happening again for her with her recent $45,000,000 investment in Weight Watchers. I would pay that if it meant I could be thin again. 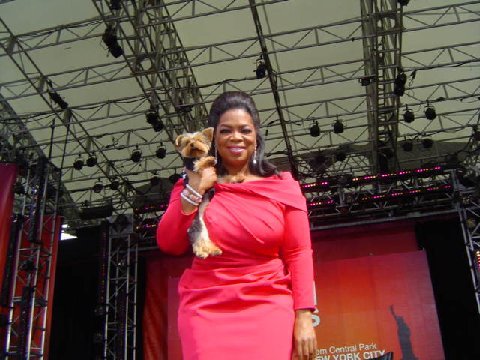 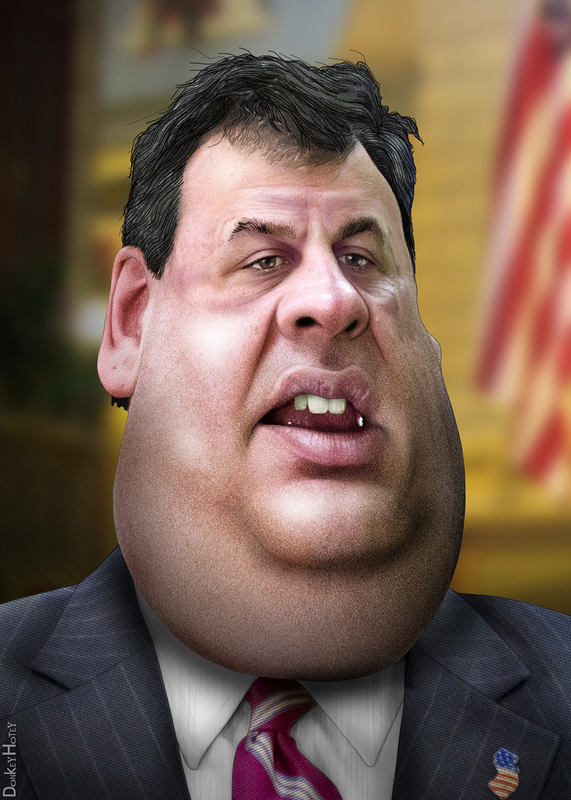 I think he must have had his stomach scotch taped.

My partner, David, brings in bagels and chocolate bars and prepares marvelous meals that always contain a boatload of carbs. Who can resist?

I go to a doctor who is as overweight as I am and is 25 years younger! He seems OK with the extra weight. On him and on me.

We go to London and Paris soon. Am I not to eat the shepherd’s pie, the bread and the paté because some guy in the elevator I barely know says something about me looking fat? Or did he say fatter?

The holidays are coming.

Here’s hoping that when New Year’s Day arrives, I won’t be 30 pounds from where I can never be again.

I love musicals. Maybe you have seen me here, writing about them. And my encounters with...